Crónica21 is an on-line multidisciplinary archive of documentary stories and analysis about the deepening economic, political and social crisis in Spain, from 2008 to the present. Inspired by the Farm Security Administration initiative, part of US President Franklin Roosevelt’s New Deal of the 1930s, our particular version is adapted to the European Union of the 21st Century.

This is not a party 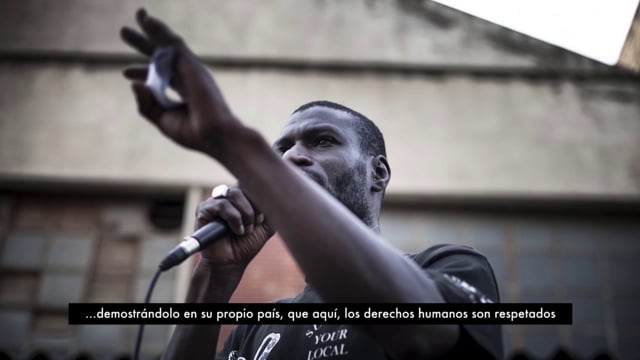 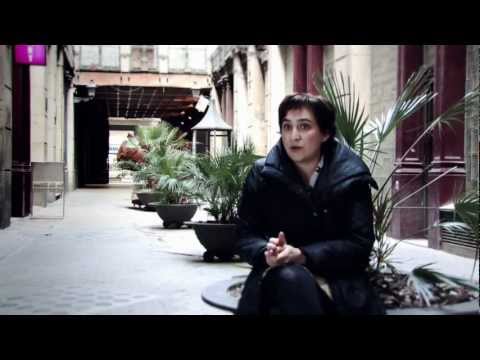